If the shut-off valve is not closed tightly, it is easy to cause diesel leakage and diesel generator flameout? 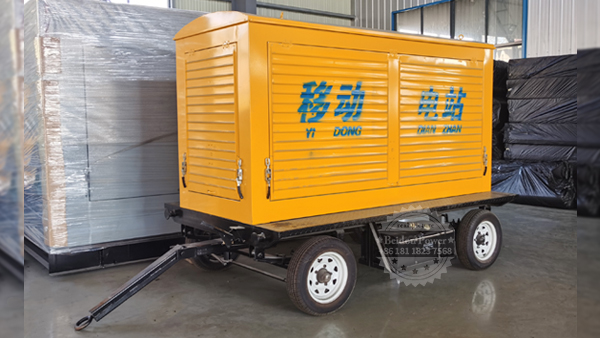